What can dedicated, well-trained women volunteers accomplish? A great deal!

For more than 50 years, the Junior League of Palo Alto•Mid Peninsula (JLPA•MP) has been serving the needs of our community through the outstanding leadership and effective action of our trained volunteers.

We have tackled some of the most difficult social issues such as affordable housing, societal violence, literacy and education, homelessness, drug addiction, AIDS prevention and at-risk children and youth. 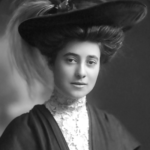 Nineteen-year-old Mary Harriman establishes the first Junior League in New York City, envisioning an organization where women could volunteer their time, develop their skills and improve the lives of those in their communities.

TODAY Junior Leagues in 291 communities throughout Canada, Mexico, the United Kingdom and the United States continue to provide opportunities for women who are committed to honing their leadership skills by tackling the issues that confront their region. 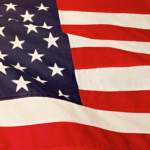 In 1953, the Palo Alto Unit is active in helping to establish the Children’s Health Council. 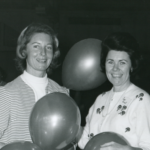 The Junior League of Palo Alto, Inc. becomes the 208th League in the international association of Junior Leagues formed in 1921.

In October, the League’s first fundraiser, the “Rip-Roaring Rummage Sale” nets more than $20,000. 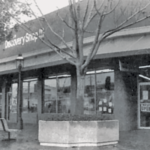 Building on the success of the annual Rummage Sale, the League’s signature fundraiser, The Discovery Shop (later renamed The Shop) opens its doors in Redwood City.

1973: Environmental Volunteers begins as a League project. Now as an independent nonprofit organization, it serves more than 260,000 children, with an active volunteer base of 130 docents, inspiring a love of science and nature. 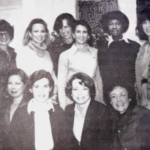 A task force of JLPA members led by Carol Schwartz sets out to create a dynamic learning center devoted to science and technology, originally inspired by the Chicago Museum of Science and Industry.  Over the next 11 years, the League provides nearly $175,000 in seed money and extensive volunteer support to the museum’s Board of Directors.

As the museum launches, members from the JLPA and the Junior League of San Jose collaborate to develop the museum’s comprehensive volunteer recruitment and training program.

TODAY, The Tech Museum of Innovation is one of Silicon Valley’s must-see attractions and welcomes 500,000 visitors each year, engaging people of all ages and backgrounds in exploring and experiencing technologies affecting their lives, and serving as an inspiration to future innovators. 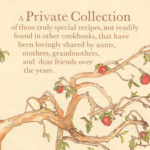 The first JLPA cookbook, A Private Collection, is published as a fundraiser. It wins the R.T. French Tastemaker Award for Outstanding Cookbook.

1982: The Latham-Hopkins Gatehouse is placed on the National Register of Historic Places as a landmark building.

1984: Building on the success of its first cookbook, A Private Collection II is published.

1988-90: The JLPA is one of the first chapters in the Association to eliminate sponsorship and age requirements, opening membership to any woman who is committed to developing the community through effective action and volunteer leadership. 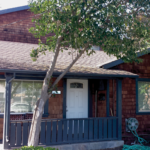 The League collaborates with Youth and Family Assistance to develop the Daybreak Shelter Program for Homeless Youth, the first suburban homeless youth shelter in the nation. Daybreak provides transitional housing and independent living skills training for homeless individuals aged 16-21. It remains the only program of its kind in San Mateo County.

League members Kristine Erving and Linda Romley-Irvine create and serve as co-directors of the Stanford Health Library, whose mission is to provide scientifically based medical information and health education to help individuals and families make informed decisions about their health and health care. 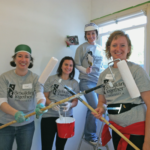 The City of Menlo Park awards the JLPA the Golden Acorn Award for its efforts in bringing Christmas in April, renamed Rebuilding Together Peninsula, to the Mid-Peninsula. Now an independent nonprofit organization, Rebuilding Together Peninsula serves approximately 250 homeowners each year enlisting the help of over 3,000 volunteers to repair homes, revitalize communities and rebuild lives. 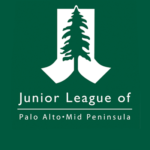 1994: The JLPA•MP adopts its first focus area: The Health and Education of Children and Youth.

The JLPA•MP becomes one of the first Leagues to form an Endowment Fund, seeded with $80,000 from the League’s General Fund. The Endopwment Fund wins acclaim as AJLI’s Outstanding Fundraising Program and becomes a template that many other Leagues will follow.

The Spirit of Giving Holiday Boutique fundraiser kicks off. 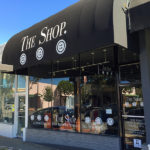 The Shop moves from Redwood City to its current downtown Menlo Park location.

1999: The Rosalie Rendu Center becomes a League project. TODAY the Center continues its mission of breaking the cycle of poverty by providing English lessons and supporting preschool education for families. SPAC successfully sponsors Senate Bill 563, a landmark piece of legislation that eliminates a dangerous loophole and toughens domestic violence penalties.

2000: The League changes its focus area to: Developing the Potential of Families. 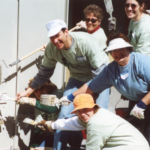 In celebration of the Junior League Centennial, the JLPA•MP distributes $100,000 in special community grants, called “Centennial Gifts to the Community” and organizes several Centennial projects. 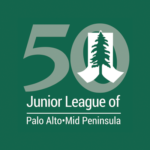 In celebration of its 50th anniversary, the League provides a $150,000 grant to our long-time partner The Tech Museum of Innovation to establish Girls Days @ The Tech, a new program focused on engaging girls with STEAM education.

The Junior League of Palo Alto•Mid Peninsula is an organization of women committed to promoting voluntarism, developing the potential of women and improving communities through the effective action and leadership of trained volunteers.